The first one of the biggest and most important churches in the Czech Republic is St. Vitus Cathedral in Prague Castle. The Cathedral is a beautiful example of the gothic architecture. The Cathedral has a tall clock tower and from all over Prague the clock tower can be seen. The tower has a height of almost 320 ft with a 297 stair steps that lead to the large bell. The top of the tower is remarkable while the rest of it has gothic art.

You can have a magnificent view over Prague when you climb to see that big bell.

In 1844 for the completion of unfinished work of the Cathedral the formation of a society of concerned individuals took place. In the 14th century a colourful mosaic was created above the portal. The Cathedral underwent many construction phases and finally the cathedral was ready with the plans of different famous architectures.

The church holds its importance for forming the hopes, fears and religious beliefs of generations for ages. It is believed that the temple is a place for spiritual and worldly powers to meet. The graves of certain saints, kings and princes are present inside the church. Not only the church was a place of religious services but a place for the coronation services of the Czech kings and queens which took place there until 1836.

The western part of the St. Vitus Cathedral is quite impressive, a rose window and two tall towers are present there. This part of the church can be noticed when you walk through the courtyard. The official main entrance of the church was built in 19th and 20th century and can be labelled as the newest part of the church. The rose window is a representation of old gothic windows of Paris cathedrals. Four figures of the important people in newest construction are present at the bottom of that window. The church also holds the biggest bell in the Czech Republic.

With the northern transept, the church also possesses a central nave, narrow aisles and small chapels. The coloured windows not only allow light to pass and show many sacred objects but it also illuminates the chapels. One of the windows is also a representation of Art Nouveau.

In 14th century Charles IV created a chapel called the St. Wenceslas Chapel. The chapel’s beautiful and rich decorations make the chapel a masterpiece. This is the place where Bohemian Crowns Jewels are stored. And opposite to the John Nepomuk’s Chapel lies an admired art work in the form of a tombstone of John of Nepomuk. The triforium is present above the arches of the arcades.

The royal marble mausoleum having the royal crypt can be seen in front of the church’s main altar the Bohemian kings are buried underneath this altar. The tombstones of different kings and queens are present in the mausoleum.

If you go to Prague or you are planning a trip to Prague then do not miss the chance to see the St. Vitus Cathedral. It is a magnificent historical building that can take you centuries back.

Things to do in Prague

Prague is one of the most beautiful cities in the world. Select one of our recommended routes or hire a guide for you. More...

There are hundreds of restaurants and bars in Prague. You can taste Czech or international cuisine in one of recommended restaurants. More...

Do you want to buy local souvenires like Czech crystal or bijou? Do you want to visit the biggest shopping mall in Prague? More...

Are you interested in plastic surgery like breast augmentation on hair transplant? Do you want a high quality medical service at a good price? More...
Booking.com

News from Prague interesting from the Prague Prague as one of the cheapest European cities

The Czech capital city, Prague, belongs to the cities where you can find the cheapest… 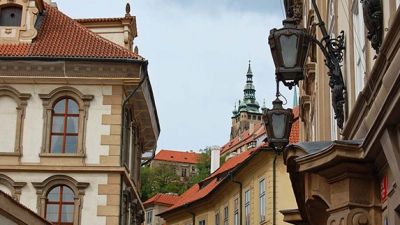 Prague was elected as one of the TOP destinations in 2015

Charms of the Czech capital city are valued by experts, as well as by travelers… Nearly a half of Prague hotels (48.9%) is already fully booked for the summer. While… 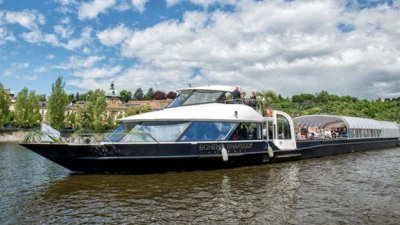 Prague Steam Navigation Company has one more reason for celebrating, as the newest pleasure boat… Madonna concert in Prague - sold out!

Madonna's Rebel Heart Tour will make a stop in Prague. The show will be held… 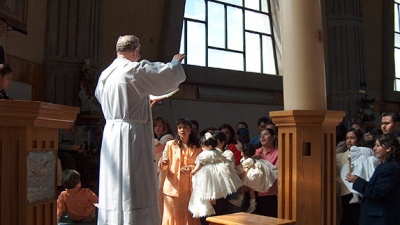 In the Czech Republic were showed 419,000 orthodox participants in Roman Catholic that is less… 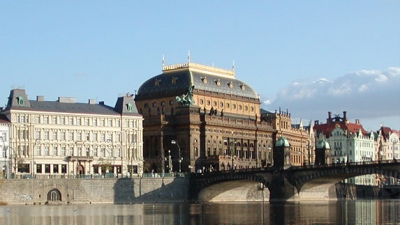 Prague Traveller is your on-line Prague turist guide. Hotels, restaurants, monuments - everything in one place.

By subscribing you will get the latest news from us.


We need to confirm your email address.
To complete the subscription process, please click the link in the email we just sent you.